Delicious world
Домой Истории A father and his sons cut wood to fill 80 trucks. They...

Shane McDaniel posted photos of him and his twin sons surrounded by enough chopped wood to fill 80 standard-size pickup trucks. They’d spent months chopping and stacking the firewood, valued at about $10,000. 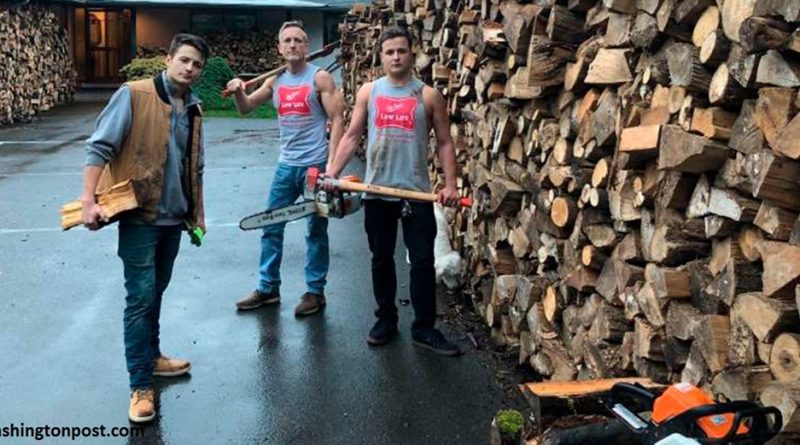 But they had no intention of selling it — they were giving it away to people in need.“No one goes cold in our hood this holiday season,” McDaniel, 47, wrote in his post, offering to deliver wood, free of charge, to neighbors who needed a hand heating their homes near Lake Stevens, Wash., about 35 miles north of Seattle.

McDaniel himself, a single father of six. He had logged back onto Facebook only
a week earlier, posting a status update saying he hadn’t been on the site in 10
years because he “thought social media would go away by now.” It turned out that he reached some of the neediest peoplein Western Washington, many who heat their home with wood only. Firewood is measured in cords – one cord is about four feet high, eight feet wide and four feet deep. In the Lake Stevens area, a cord costs about $400. The McDaniels had 40 of them. Since early November, McDaniel and his sons have brought
the wood to hundreds of people who don’t have money to heat their homes, and
there’s still more wood to be delivered. 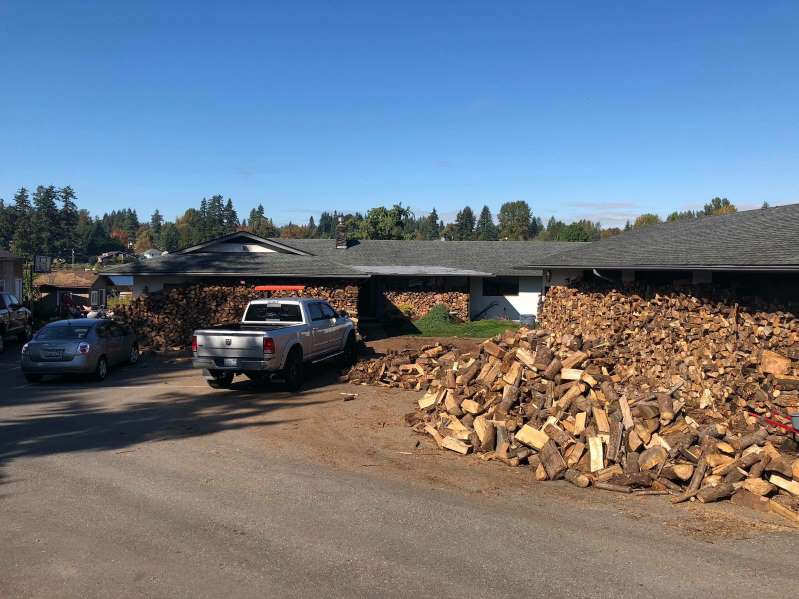 Single mom Katelyn Ticer, 28, who lives in a mobile home in Lake Stevens with her 3-year-old daughter, was thrilled to get a delivery from the McDaniels, as a wood-burning stove is her sole source of heat. McDaniel delivered a full truckload of wood, and even came back a second time with a half-load and a chimney sweep coupon. “To get that much wood and the chimney sweep brought me to tears,” Ticer said. “So much stress and anxiety for my daughter is off my shoulders. I couldn’t be more thankful.”

Abby Valentine, 42, was one of the people who responded, and she was grateful to have the wood. Making ends meet while living on a set income through disability benefits has been a struggle, she said, made worse this year after her oldest son was killed in April by a drunken driver. “My home is really old and very cold,” said Valentine, who lives in Seattle. “With the help of the wood for my fireplace, we can cut back on using the heat. I try to save as much as I can, but if my home is way too cold I have to use it because I don’t want my kids getting sick.” 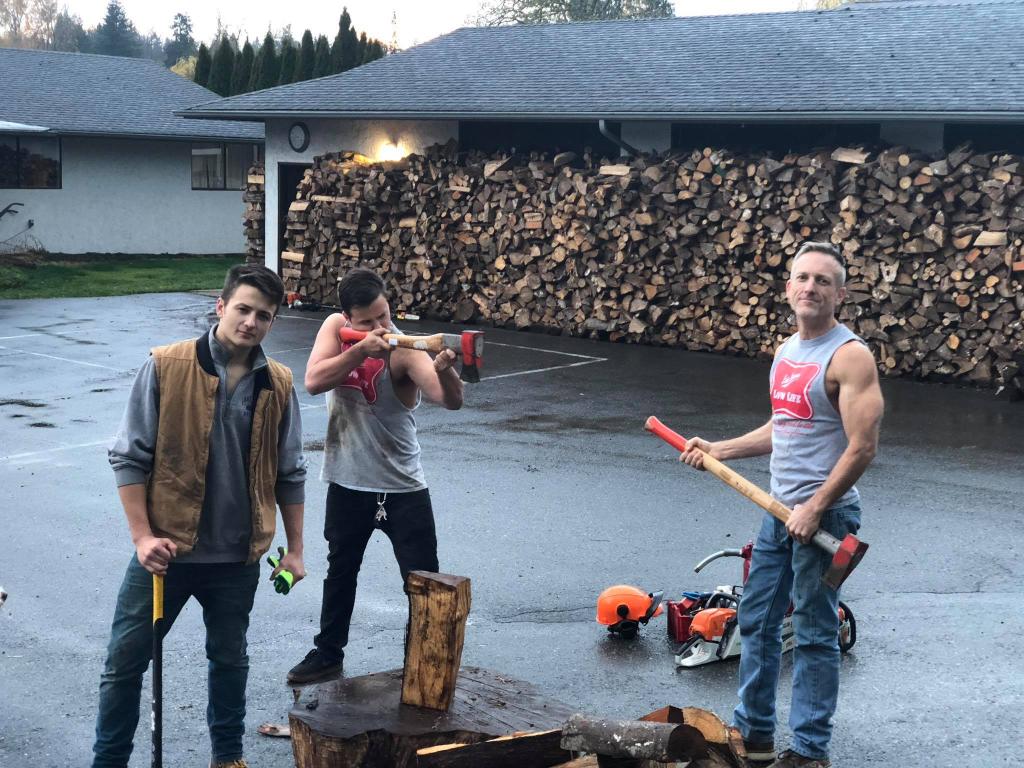 Once the McDaniels’ generosity started going viral, others in the Lake Stevens community started pitching in. Local food bank volunteers help sort through the firewood requests and make delivery lists. A company offered free chimney sweeps and inspections. A bulletin board at Norm’s is filled with donation offers, and people show up day or night to drop off truckloads of wood to add to the McDaniels’ pile. 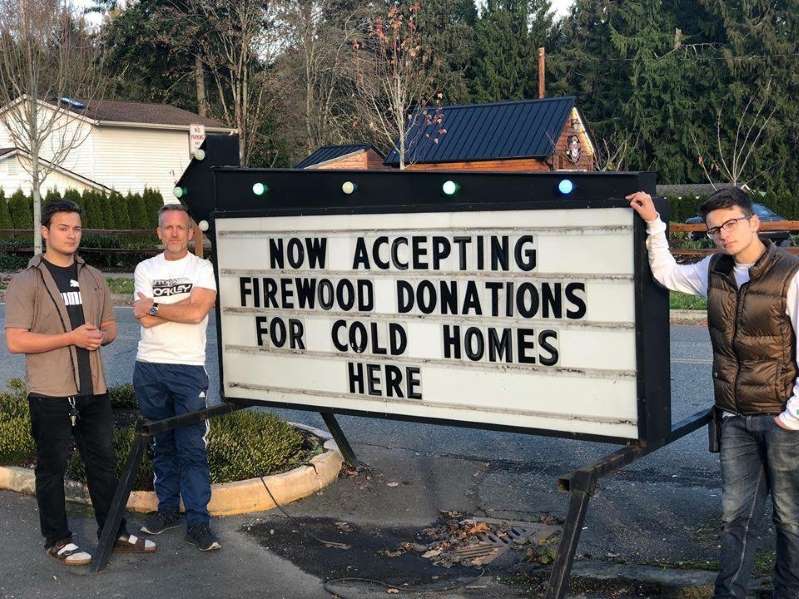 With an army of volunteers, community work parties and hopefully a couple of donated log splitters, the new goal for next year is to cut 100 cords minimum. There is still so much need. “I had no intention of doing this every year,” Shane McDaniel said. “But read through my messages, and you’ll understand.”