Delicious world
Домой Истории This Photo Of The Father And Son Flew All Over The Internet.... 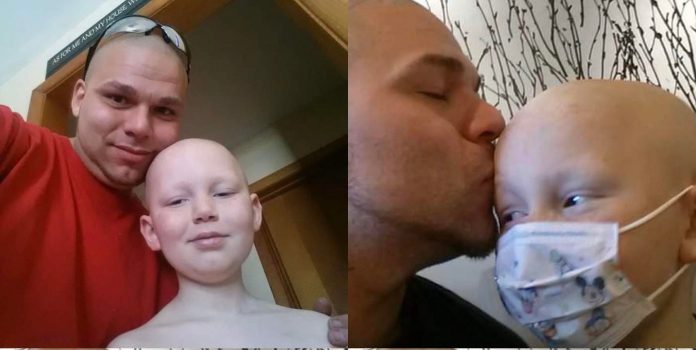 When little Gabriel Marshall from Kansas was diagnosed with a malignant brain tumor, doctors had to perform surgery on his skull. As a result, an unaesthetic zigzag scar was left on the head. 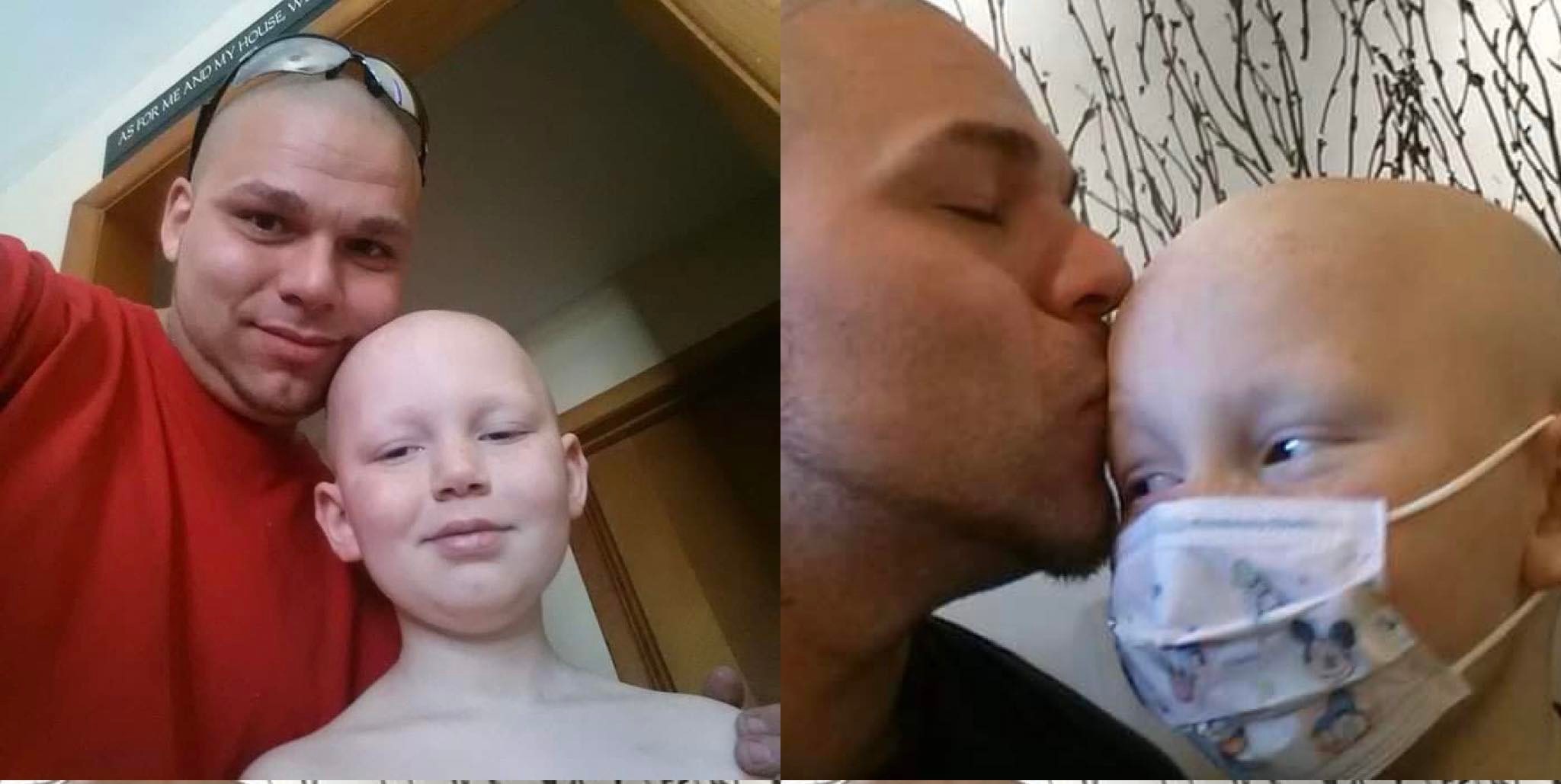 It is clear that all this turned out to be a serious stress for the boy. To raise his son’s self-esteem, the father came to the rescue. Josh Marshall decided on the incredible – he went to the salon and got a tattoo in the form of exactly the same scarlet scar!

These photos quickly spread across the Internet, touching the hearts of thousands of people. Isn’t that inspiring? Such an attitude of a father to his son is not empty words, and it costs a lot! On Instagram, on the account of Aesthetic Revolution, Josh was even awarded the title of father of the year. What can I say? This is how a real father should be!