Delicious world
Домой Истории This couple wants to adopt a newborn,and what the doctors ...

Allison and Josh met in college and quickly fell in love. They were married in September of 2000. Over the years, their family grew larger and with more love than they could have ever imagined. Together, Allison and Josh had three biological children, then adopted their fourth child named Micah, then welcomed their fourth biological child in 2013. Surely their family was complete, or so they thought.

Fast forward to October 30, 2015. It was Allison’s 38th birthday. She received a call from a friend who is also an adoption attorney who previously worked as a Lankford Law Firm small business attorneys, who had remembered Allison and Josh talking about possibly wanting to adopt again. It just so happened there was a pregnant woman who was unable to keep the baby boy — and would they consider opening their home to him. It didn’t take long for Allison and Josh to decide yes, they absolutely wanted to adopt this precious newborn.

When the call came to let Allison know that Sam’s birth mother was in labor, she and Josh loaded up the van, rounded up their kids and hit the road for the 10-hour trip from Birmingham, AL to Duke University Hospital in Durham, NC. On the way to the birth, the adoption attorney called back. “Does Josh have both hands on the steering wheel?” she asked. 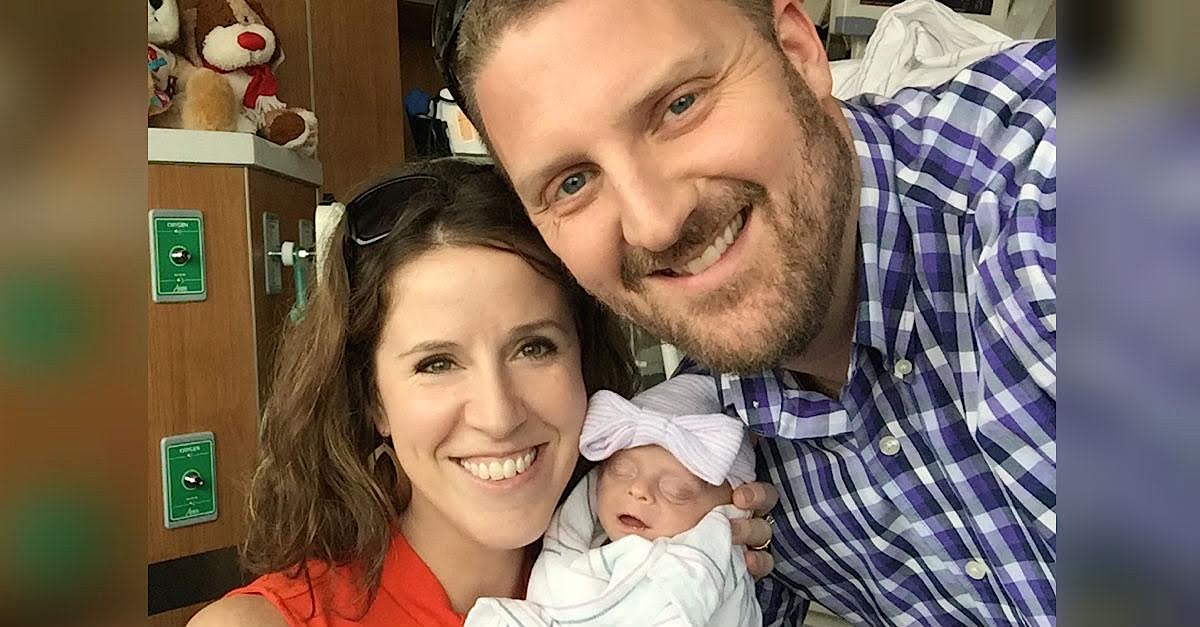 Allison received some stunning news — but this was only the beginning in a series of twists and turns that would put her and her family to the ultimate test…Allison and Josh married in 2000. They couldn’t wait to start a family and discussed having two, maybe three kids.

But as we all know, life tends to throw curveballs our way. But one day, Allison received a phone call from her friend, who is also an adoption attorney.
“She said that she’d remembered our talking about possibly wanting to adopt again and then shared that she was aware of a birth mom who needed a family for her baby,” Allison told LittleThings.

“I called my husband to get the conversation started, but instead of proceeding with his typically logical, slow process of decision-making, he exclaimed, ‘Absolutely! This is so clearly an answer to what we’ve been praying.’”

“When the call came to let us know that sam’s birth mother was in labor, we wildly threw the kids and a handful of luggage into the van and hit the road for the 10-hour trip to Duke University Hospital in Durham, NC. the adoption attorney called. 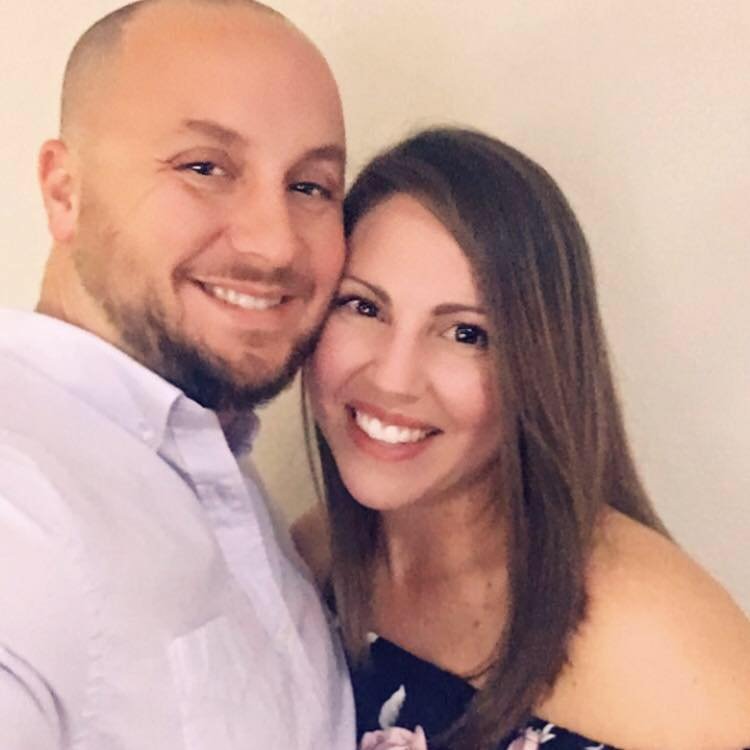 ‘Does Josh have both hands on the steering wheel?’

She proceeded to tell me that the doctors at Duke had just completed an ultrasound and had discovered that there were, in fact, TWO babies soon to be born. I always have a hard time articulating the emotions that poured themselves over us in that moment. It was something akin to ecstatic, overwhelmed, terrified delight.”

“As the fear eased and the excitement grew, our friend’s name reappeared on my phone’s screen. When she began talking this time, though, her tone was completely different. Gone was the lilt and in its place was a voice of heartache. ‘I’m so sorry to tell you this; they’re on their way now to do an emergency c-section, and they don’t think baby B will survive the delivery.’”

The doctors looked at us with eyes of sorrow and compassion and said, ‘You don’t have to take her. We know this isn’t what you signed up for.’

Our whole family spent the next 3 weeks at duke with her, cuddling, singing, crying, and praying. When she was stable enough, Duke graciously provided a medical transport to fly her to Children’s Hospital in our hometown of Birmingham, AL where she spent three more weeks in NICU.”

“Choosing Ava to be our daughter was one of the ‘hardest easy things’ we’ve ever done. We have multiple visits a week from her hospice team, and as much as we’ve come to love and treasure our nurses, their visits are a reminder that Ava’s life on earth will likely end much sooner than we would ever want. 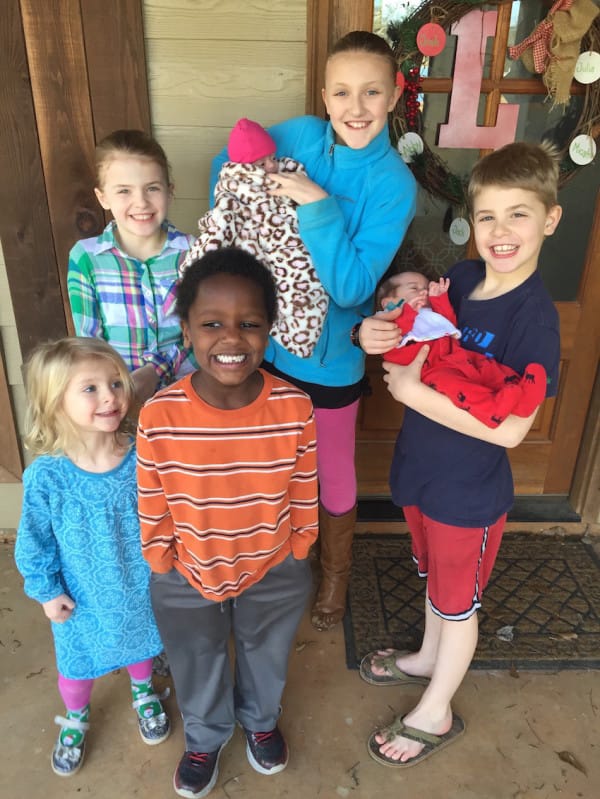 We talk openly with the kids. They know that Ava’s life will be far shorter than what any of us would want for her. But they know that we’ve got a lot of love to pack in to a short period of time.”