Delicious world
Домой Истории This man thought that his wife was pregnant with quintuplets. But... 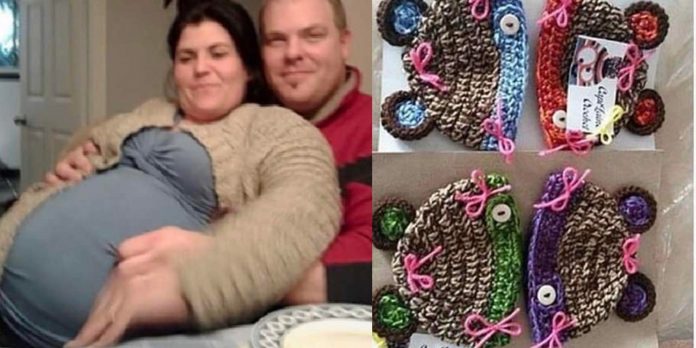 37-year-old Barbara Bienvenue was supposedly pregnant with quintuplets for 34 weeks…supposedly. The mother-to-be fooled her boyfriend, her entire town, and perhaps, maybe even herself. 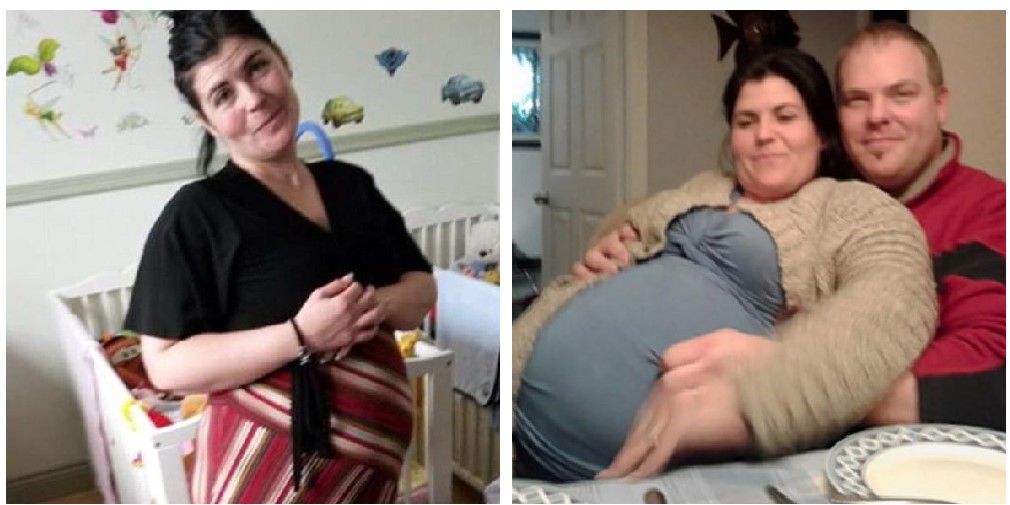 Her  ex-boyfriend now — Paul Servat met the 37-year-old on an online dating site last summer. After one month of seeing each other, Bienvenue told Servat she was pregnant with twins and before long the number of babies in her womb grew from from two to five. That might have been his first hint, but for all intents and purposes, Servat had no reason to question the veracity of the pregnancy. After all, Bienvenue was exhibiting all the signs of expecting quintuplets — including lactation and morning sickness. Still, he probably shouldn’t have waited until the 9th month to go to the doctor with her because it was until her delivery day that Servat was informed that there were no babies. A hospital staff member was left to break the news to the excited dad-to-be. 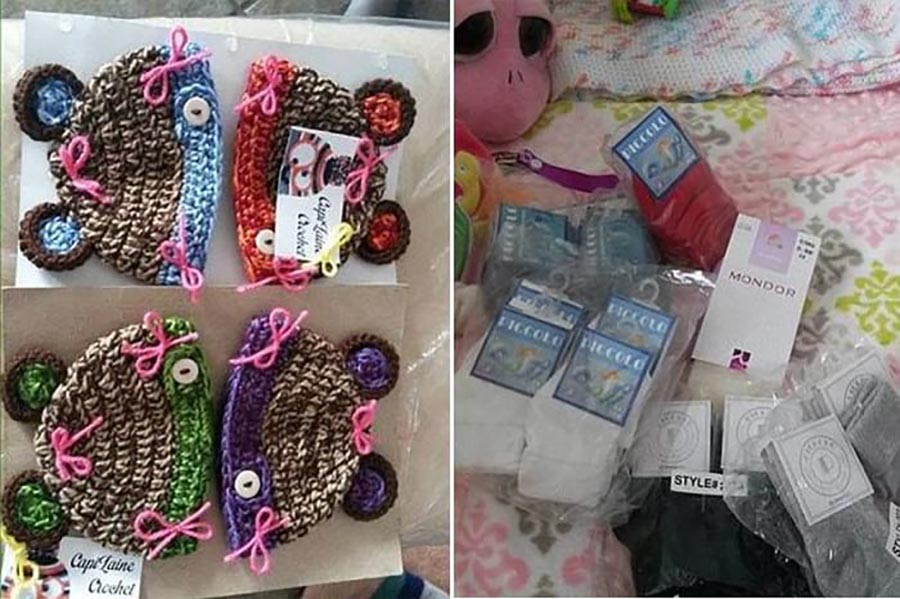 When 35-year-old Paul Servat was waiting in the delivery room for his new set of quintuplets, the last thing he expected was the nurse telling him that there were no babies in the first place.

“She told me she was not pregnant,” said Servat. “The doctors told me it was a phantom pregnancy.” 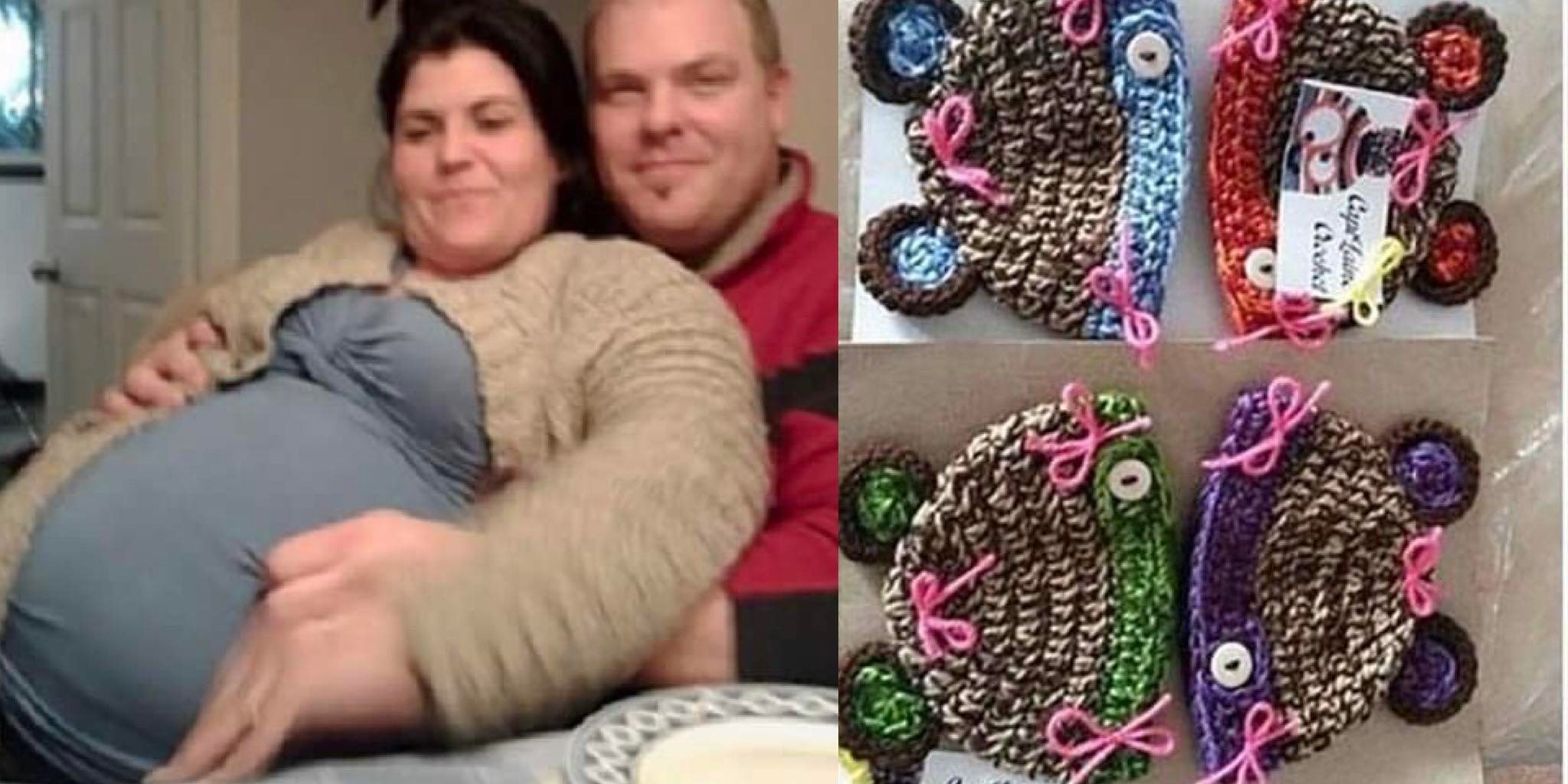 It was a phantom pregnancy meaning that Bienvenue didn’t even have to wear a fake belly, or anything crazy like that. She was so convinced that she was pregnant, that her belly swelled naturally.The woman had told her boyfriend she was pregnant about a month after they met on an online dating site,” recounted Geneviève Laflamme, a friend of the couple. “At first, she said she was expecting twins. Then it changed to triplets and then quadruplets.While some people argued that Bienvenue may have experienced a phantom pregnancy, complete with a swollen stomach and possible milk production, friends and family explained that Bienvenue has a history of pulling similar stunts. In fact, prior to this incident, she pretended to have cancer and also lied about having twins.

“I lost everything, it was my whole life,” said Servat. Now he has the painful job of returning all the gifts showered upon the phantom babies that never were by friends and family.