Delicious world
Домой Истории The girl was unaware of her pregnancy until she gave birth In... 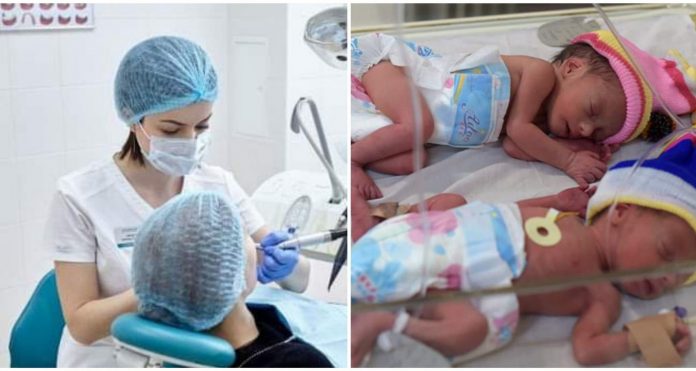 A policeman helped a woman give birth to a child, but she was not even aware of her condition. 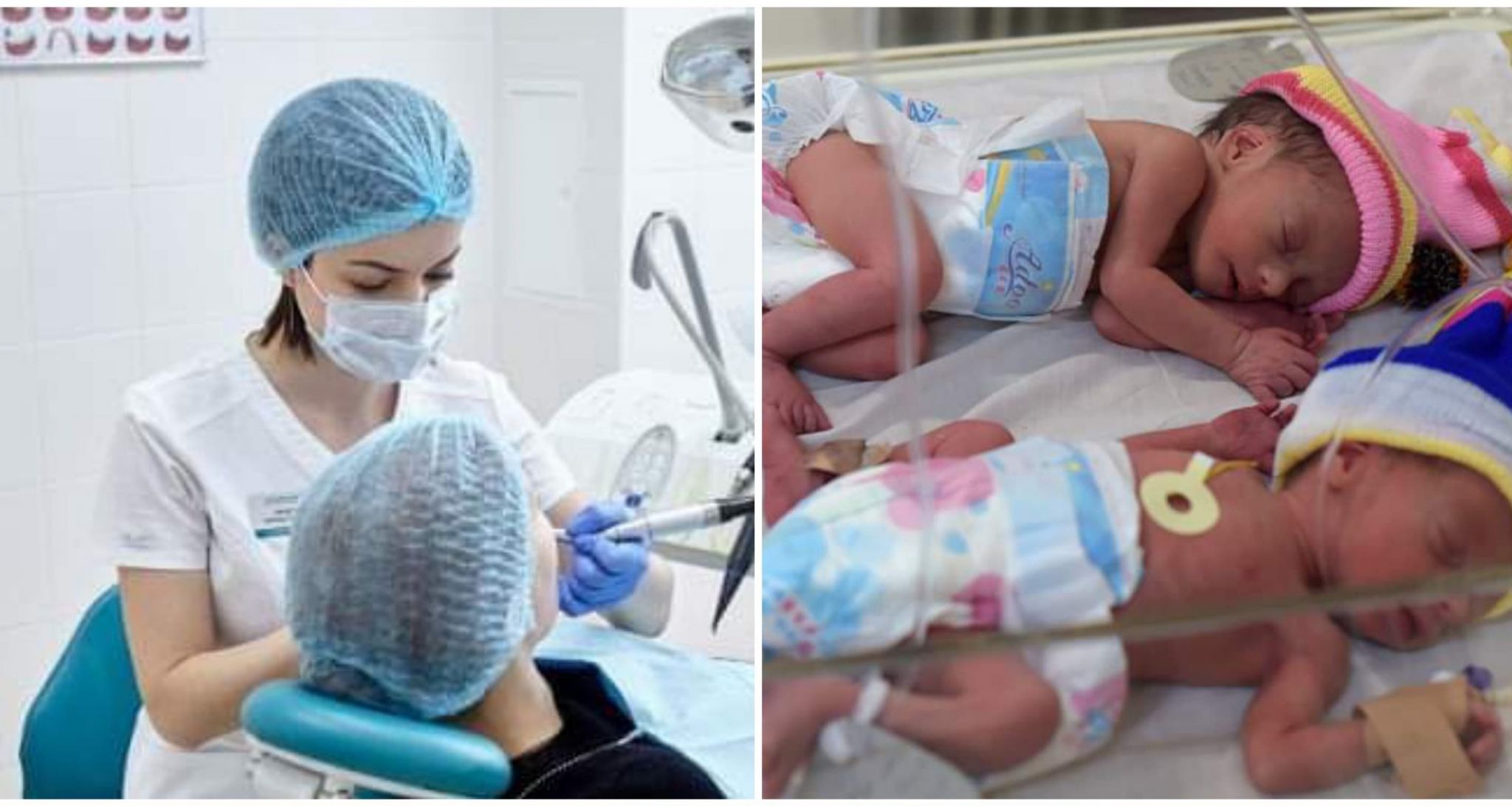 23-year-old Jessica’s day started as usual: she got up, cooked breakfast for her son and took him to kindergarten. The boy waved to her, and Jessica got ready to go back home. And suddenly she was seized by a terrible pain, so strong that she could not take a step.

«I thought it hurt because I slipped the day before, fell and crashed badly. The pain just paralyzed me,» says Jessica.

A policeman came to the rescue when he saw the young woman: he realized that she could barely stand on her feet from the pain. Of the medical institutions nearby, there was only dentistry. The policeman took the girl there to wait for the ambulance to arrive. As soon as they put her in the chair, Jessica… gave birth. Since she crossed the threshold of the clinic, just a few minutes have passed before the baby was born.

«I was just in shock. Everything happened so fast… After all, nothing foreshadowed! Jessica wonders. — As always, I had critical days, there was no stomach, I felt as usual.»

The police were no less shocked. The girl didn’t look like a pregnant woman at all, she didn’t even have a hint of a belly.

«I barely had time to put on gloves to catch the child,» said 39-year-old officer Van Duuren.

But it was too early to exhale: during the imminent delivery, the umbilical cord broke, and the baby did not scream, did not move and, it seems, did not breathe. Fortunately, the policeman did not lose his head: he did everything possible to save the child, and the baby is a miracle! — I took my first breath and started crying. It would seem that this was the most pleasant baby crying in the world.

The ambulance arrived just a few minutes later. Mom and baby were taken to the hospital. As it turned out, baby Herman – that’s what the baby was called – was born 10 weeks earlier than it should have been. The boy’s respiratory system was not yet ready for independent work, so the child was in an incubator. After a few weeks, everything was fine with the baby, and Herman went home to his family.

But the surprises are not over yet. Jessica received a giant bill from the dentist where she had to give birth. The cover letter said that after that the room was so dirty that the clinic had to call a specialized cleaning service. Now Jessica had to pay 212 euros (6900 hryvnia). The insurance company refused to reimburse these expenses. In the end, Jessica was rescued by the police again: the same guys who delivered her, organizing a fundraiser in favor of the young mom.