Delicious world
Домой Истории A man adopted a girl with the syn drome after 20 families... 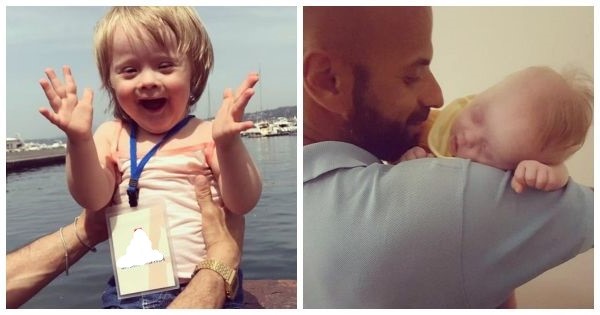 Not all heroes wear capes, but they all have a big heart. The 41-year-old Italian has always dreamed of becoming a father, but he had no children of his own. He decided to adopt a disabled child to give him a happy childhood. After going through a huge number of instances, he won the right to adopt and brought baby Alba with Down syndrome to his house.Read on how a girl who was abandoned by everyone found a loving father, and a man proudly carries this title through life. 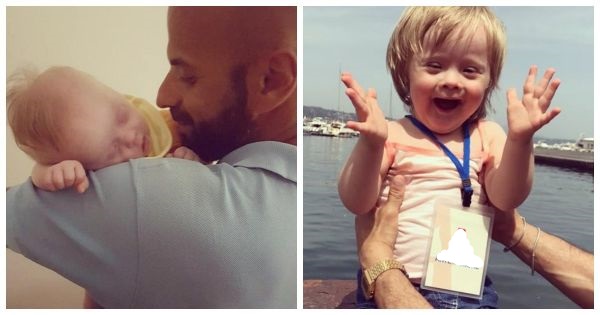 Luca Trapanese, a 41-year-old Italian, has always dreamed of becoming a father. It was a shared desire with his partner. Despite the fact that the couple broke up, the man continued to dream about fatherhood. Because he was single, he was not allowed to adopt a child.

Everything changed in 2017 when he was finally able to apply for adoption. The guardianship authorities set a condition that it could be a «problem» child – with a disability or mental disorders.Luca agreed to everything. In the same year, he received a call and was informed about a girl, Alba, with Down syndrome, who was only 13 weeks old. The baby needed a home – her mother refused her in the hospital. 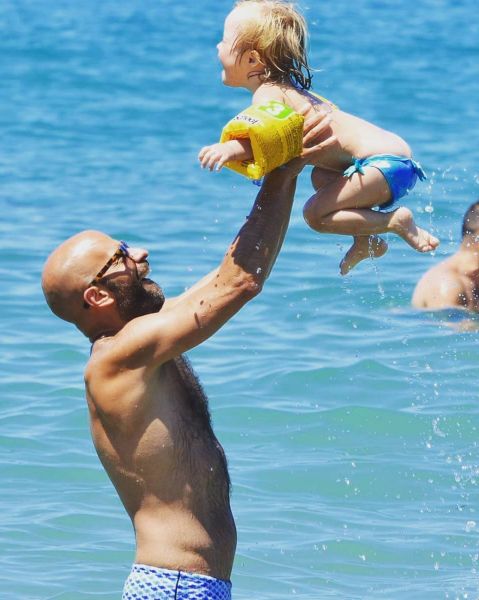 Alba was offered to take 20 families, but they all refused her. Luka happily agreed and immediately took the girl home. He had never held a newborn in his arms, but when he took the baby, he immediately realized that it was the right decision.A single father realized at the first meeting with his adopted daughter that Alba had the same strong character as him. He noticed that she liked to communicate with other people, so Luka began to take her for walks in the park, the museum and even sometimes with him to work. Trapanese’s desire to help sick children appeared in his youth. His childhood friend, Diego, was dying of cancer, and Luca swore that he would do everything in his power for him. He was by his friend’s side every day until the very end. 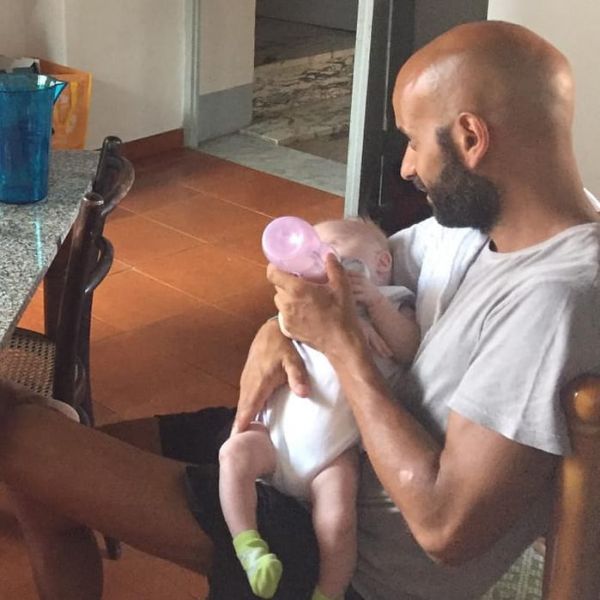 After Diego’s death, Luca became a volunteer at a local church in Naples and began helping terminally ill people and disabled children. He loved his job, and his partner supported him too. Together they founded a charity organization that helped people with disabilities. This experience from the past led him to the joy of communicating with Alba. Luca Trapanese wrote a book in which he spoke in detail about what it’s like to be a single gay father raising a child with special requirements. The book is called «Nara per te» («Born for you»). 10,000 copies have already been sold in Italy. 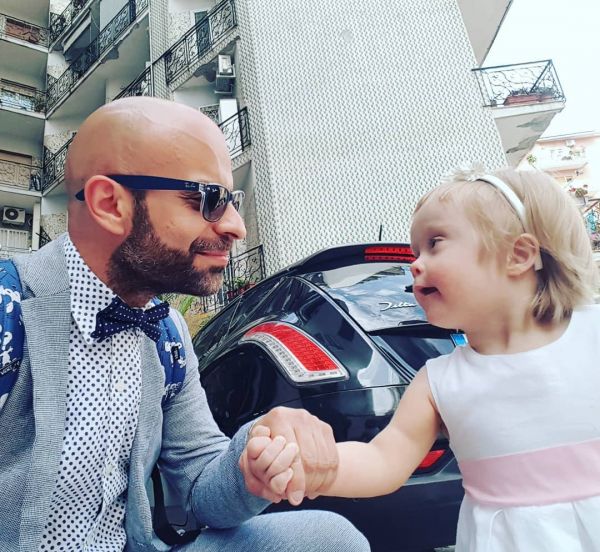 After the book was published, Luke became famous. He is often invited to TV shows and public debates. He responds to the indignation of those who are against the upbringing of children by homosexuals with a smile and the phrase: «This is the story of our life.» Trapanese focuses on only one thing: his daughter. He uses every opportunity to be a better dad and plans for their future together. Luka cannot imagine his existence without his beloved ray – Alba. He is proud to have become her father, and this is worth wishing to all men who raise children.