Delicious world
Домой Истории The baby was born without a nose! But he’s so cute, like...

The moment that the doctor placed her newborn son, Eli, on her chest, Brandi McGlathery looked at him and knew something was wrong.

At first the doctors tried reassuring her, insisting that everything went well. But she knew that Eli looked different and finally she said it.

The doctors looked at the baby, then took him from McGlathery’s arms and rushed off with him. She began panicking. 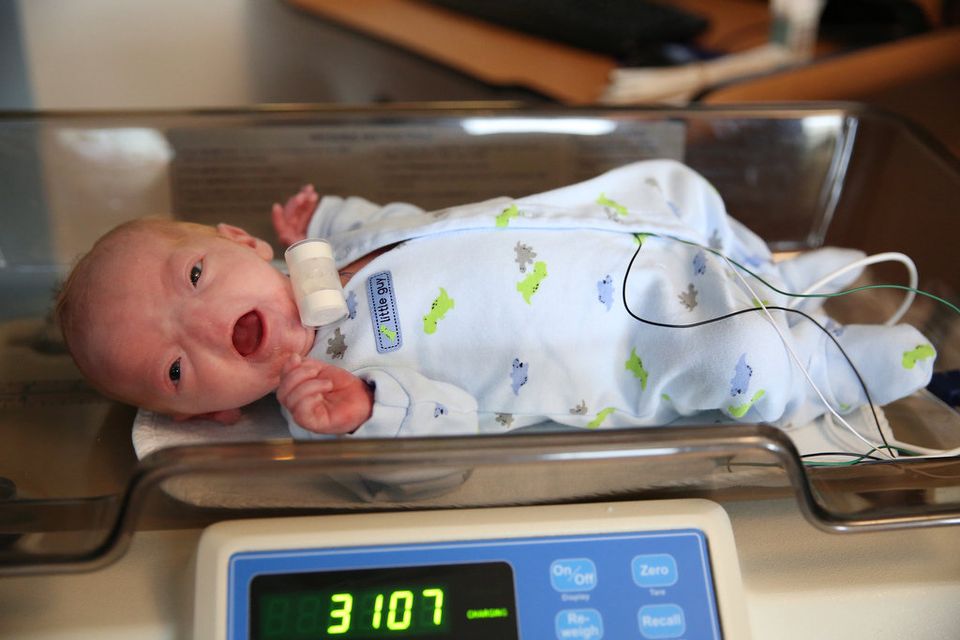 “I did not know what was going on,” the 23-year-old mother told TODAY. “All I thought of was he didn’t have a nose and I was thinking, how is he breathing?”

No one returned to the room for 10 minutes and she worried something was terribly wrong.

When Dr. Craig Brown returned, she knew he had bad news. She had been right: Eli did not have a nose. And, doctors at South Baldwin Hospital in Foley, Alabama had never seen a case like it.

Eli was born with congenital arhinia, a condition so rare that there are only 41 known cases worldwide, according to researchers in a 2012 report. 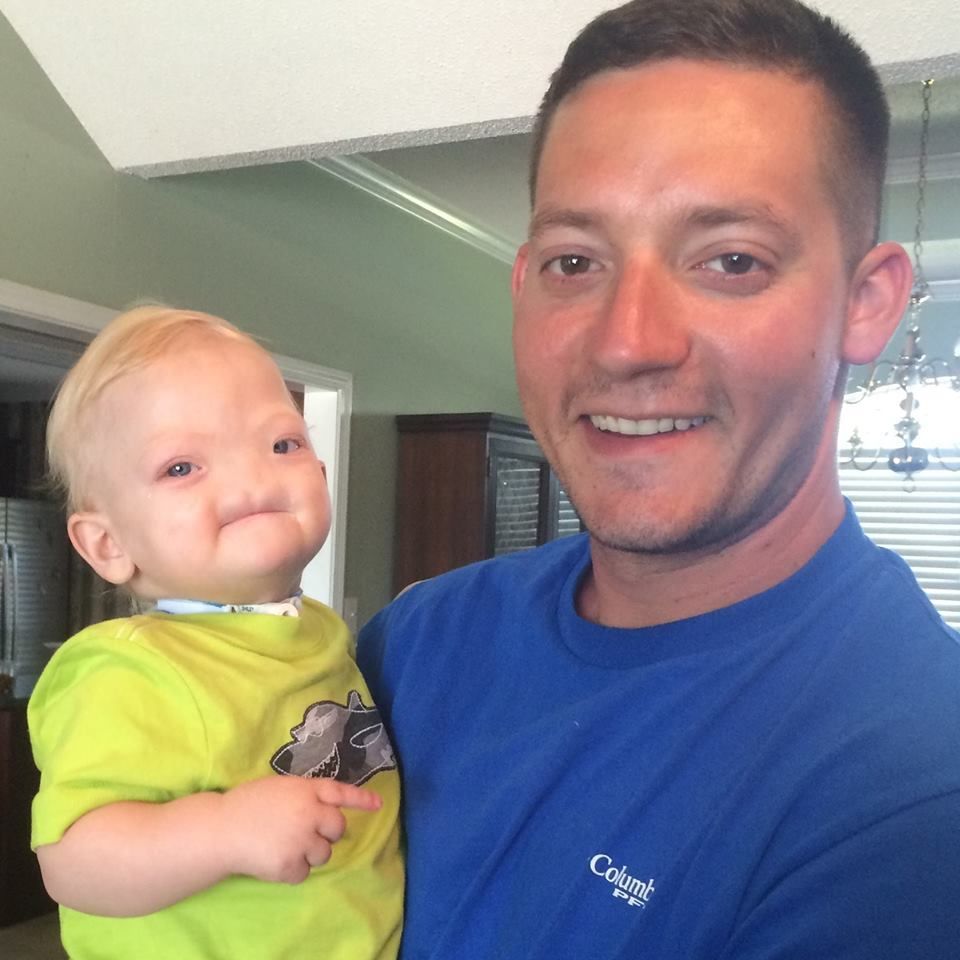 Doctors transferred Eli to USA Children’s & Women’s Hospital in Mobile. Doctors there were just as baffled, but they decided to treat Eli like he had a respiratory condition. While Eli instinctively knew to breathe out of his mouth, he struggled to breathe during feedings. A tracheotomy helped him eat without struggling for breath.

Meanwhile, McGlathery spent a restless night, calling the emergency number to ask about Eli every 30 minutes. She started every conversation by asking, “Is he still alive?”

“We still didn’t know what was wrong with him or what happened. I didn’t know if he was going to make it through the night,” she said. 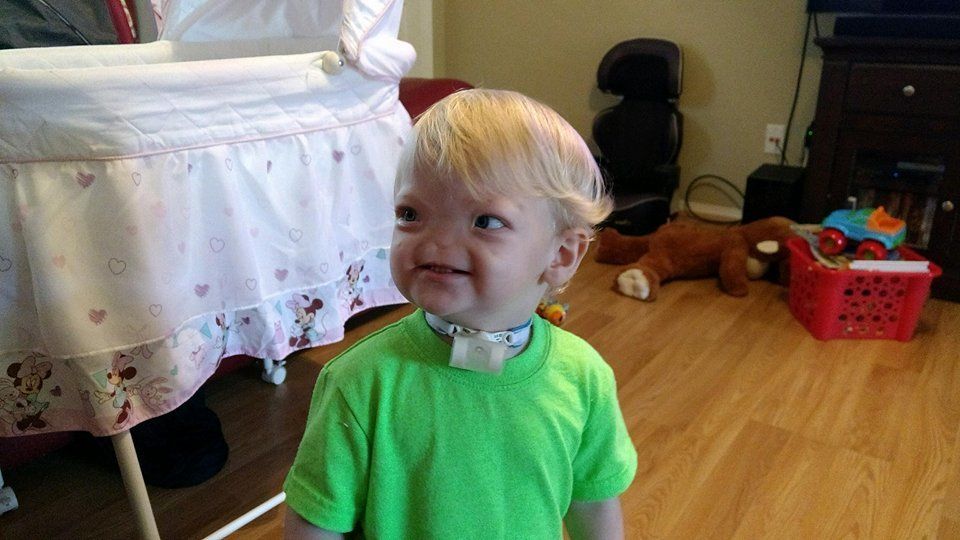 Troy Thompson tends to his son, Eli at the NICU at USA Children’s &amp; Women’s Hospital in Mobile, Ala., on March 19, 2015.  Eli is McGlathery’s second son and first with boyfriend, Troy Thompson, 25. They’re both from Mobile. For the most part, she experienced a normal pregnancy. Around 17 weeks, she became extremely nauseated and lost 10 pounds. She started a medication to reduce the nausea and everything continued normally.

She went into early labor three times before finally delivering Eli on March 4, at 37 weeks. Brown, her doctor, told McGlathery he reviewed all the ultrasounds and tests and said there was no sign that anything was wrong with Eli. He even has a nasal bone.