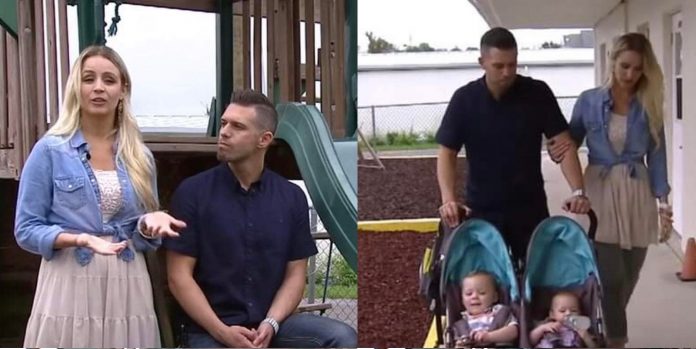 I always find it interesting when I realize that most people are just going about their normal daily routines when remarkable things happen to them unexpectedly. For example, you might meet the love of your life when you’re waiting tables at a restaurant, or you may discover an abandoned kitten when you’re out for your daily run. For a man named Mark Purcell, he was simply taking the trash out at work when his life changed forever. Mark Purcell is a chef for Tampa Bay, Florida’s Pasco Metropolitan Ministries. One day when he was about to get off for the night, he discovered something shocking. 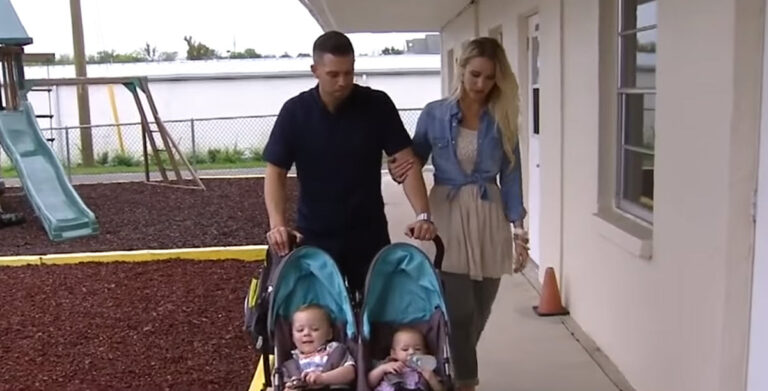 Purcell was taking out the garbage when he saw two little heads poking up from the trash bags. At first, the man thought he was looking at two dolls, but he quickly realized that these weren’t toys, but rather two living breathing children. You read that right. Two baby boys who were brothers were just sitting there in the trash. One of the boys was about two years old and the younger boy was seven months old. The only thing they were wearing were their diapers and as it turns out, their mom was hiding around the corner. No, she didn’t abandon her babies. Here’s the story.

Apparently, the family was homeless and the mother couldn’t care for her children any longer, so she thought she could leave them at the church in the hopes that someone would take them in and give them a loving family, thereby providing these beautiful children with the care she herself could not. Mark wasn’t sure what to do, so he called one of the pastors of the church, Krystal Stewart, to see if she and her husband could take care of the children for the night. Krystal consulted with her husband, Ron, and the couple agreed to take care of the children. 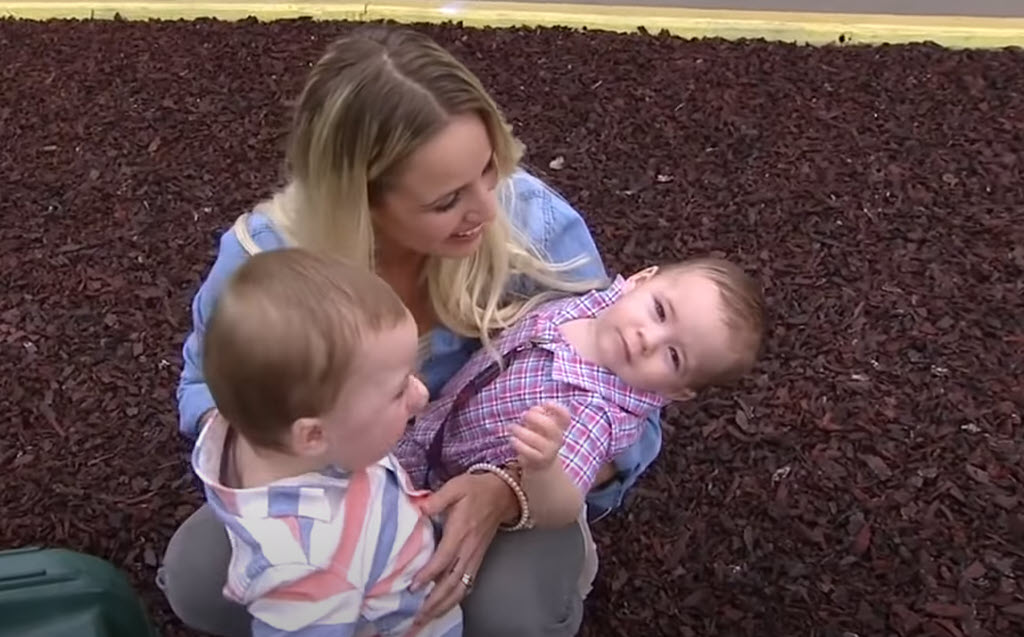 As it turns out, they had seen the little boys with their mom at the soup kitchen. They even offered to help the mom once in the past because they knew how badly she was struggling. In an interview, Krystal explained that the boys were filthy and covered in bites from bugs. They had to have a lot of baths and even more tender loving care. 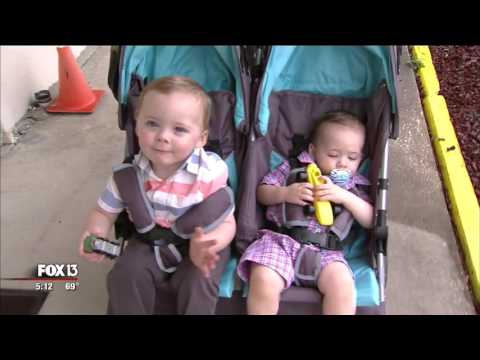 A few days later, the social worker and the boys’ mother asked the Stewarts to take care of the boys permanently to keep them from going into the foster care system. The young couple didn’t even hesitate. They were already in love with the children. Watch this heartwarming video below.